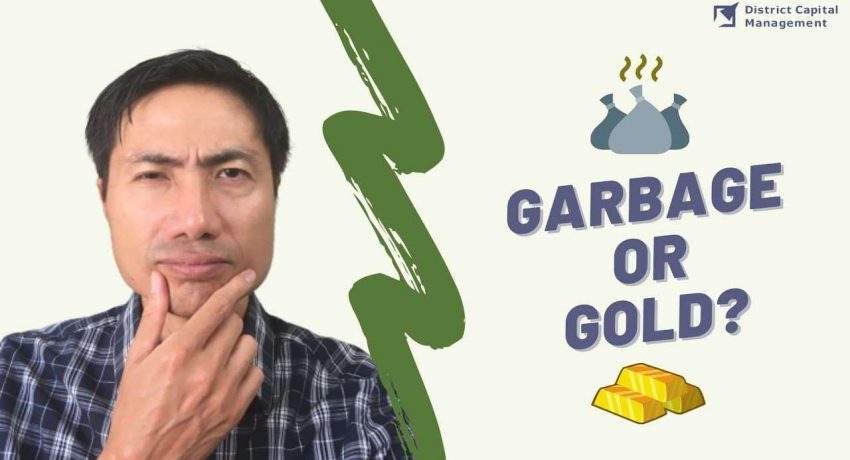 Are Financial Planners Worth It?

What is financial planning?

Financial planning is the process of taking a comprehensive look at your financial situation and goals and then building a financial plan tailored to you.  A financial plan usually encompasses various areas of your finances such as maximizing your money and investments, lowering your taxes, saving for retirement, saving for your children’s education, and paying off debt. An effective financial plan should be a living breathing document that continues to be optimized over time.

What does a financial planner do?

How much does a financial planner cost?

How do financial advisors get paid?

There are three ways that financial advisors can get paid.

Question 1: What is the value of working with an expert?

A few months ago, I decided to learn how to play tennis so I can remain active during this pandemic and be able to interact with people in a safe way. So I wanted to do it right and I decided to hire a tennis coach. My coach has been teaching me how to do forehand, backhand, and volleys.  Interestingly enough, after two and a half months of working with my tennis coach, I found myself being able to play with my friends, who’ve been playing for years. I’m getting a lot of value from working with an expert, in this case, my tennis coach. I could have learned on my own, but I think it would have taken me years and I would probably have developed bad habits and not have learned how to do the right techniques. So think about where in your life have you benefited from working with an expert? We work with specialists all the time in life. Working with a financial expert is the same concept, and working with the right one can save you time and money in the long run.

Question 2: What is the cost of not hiring a financial planner?

One of the things that prevent people from hiring a financial planner is the cost involved in hiring one. But let’s think about that for a second. What is the cost of not hiring a financial planner? Let’s say you didn’t contribute to your 401(k) in your past jobs. You probably left money on the table. So let’s say you’re making a hundred thousand dollars for the past few years and your employer was doing 3% matching contributions, then you lost the opportunity to have $9,000 in free money. Now let’s say you did sign up for your 401(k), but you decided to copy your coworker’s 401(k) allocation and you ended up investing in high fee investment options. Well, that’s also going to cost you money. If you invest at $10,000 over 40 years, and if you invested it in a high fee fund, then that fund is going to collect close to $40,000 in fees from your account over a span of 40 years instead of just collecting maybe $8,000 if you invested it in a low-fee fund.

Let’s say you’re a natural saver and you have been saving $5,000 each year in a regular brokerage account and you did not invest it in a Roth or a backdoor Roth IRA. Well, your money would still have grown. If you made on average a 6% return over the next three years, putting in $5,000 a year, then you would have made around $250,000 in gains. If you just invested that in a regular brokerage account, then you’ll have approximately $37,000 in capital gains taxes on that $250,000 of growth. Whereas if you did it differently and invested it in a tax-free manner, then you would not have to pay capital gains tax at all.

What if you invested in individual stocks instead of investing them in a diversified low-cost fund? Well, let me give you an example. There was an article that appeared in Business Week where someone took the advice of a Morgan Stanley broker invested in the stock called Luckin coffee, which was supposed to be the next Starbucks of China. He was experiencing explosive growth, but low and behold, that company Luckin coffee was actually involved in fraudulent accounting. The stock plummeted. This person who took that broker’s advice and invested in one stock lost $85,000.

Another example is maybe you have $100,000 in federal student loan debt and you work for the government or in the non-profit sector, and you’re banking on doing the public service loan forgiveness program. In the beginning, if you didn’t file the right paperwork or take the right steps with your loans to make them eligible, then at the end of 10 years of hard work you are told you don’t qualify for forgiveness. Now instead of having a zero balance at the end of 10 years you still have that $100,000 in student loan debt (and maybe even more) that you’ll have to pay off. That’s a lot of money lost. The cost of that one mistake is huge. We have seen many people make this mistake. So what is the cost of not having a financial planner? That could be in the tune of tens of thousands of dollars, and that’s just the tangible costs. What about the intangible costs? Well, money fights are the second leading cause of divorce behind infidelity. And what about everyone’s goal of being able to retire early? This brings us to number three.

Question 3: What are the benefits of working with a financial planner?

Let me share with you two studies. The first one was done by Vanguard, back in 2016. They identified four factors that a financial planner provides value on. The first is the low-cost construction of a portfolio. We talked about the low fees above. The second is rebalancing, which is making changes over time depending on the market conditions in your 401(k) and IRA. The third one is tax efficiency, which is investing in the right vehicles at the right moment, such that your tax burden is lowered. And the fourth one is behavioral coaching, which is essentially helping you make smart financial decisions. According to Vanguard’s study, these four benefits combined are worth approximately 3% of your assets. For example, if you have $200,000 in your 401(k), IRA or brokerage account, 3% of that is 6,000, so that’s the potential value that your financial planner provides you for that account alone. So if you’re paying your financial advisor 3000 for example, you’re way ahead.

The second study that I wanted to share, is the one that appeared several years ago in the Journal of Financial Planning, where they followed 12,000 Americans over the span of 15 years. This study showed that those who had a comprehensive financial plan built up to four times more wealth than those who did not have a plan. This group had about $150,000 more in wealth over time. Those are hard and fast tangible benefits that a financial planner provides based on these two studies.

In addition to that are also intangible benefits from working with a financial planner. A lot of us have goals that we want to achieve in our lives, from being debt-free to buying a house. A financial planner can help you achieve all of those goals. Let me ask you this. What’s the price tag on having peace of mind, having confidence that you’re on track, and making smart financial decisions so that you’ll be able to retire early and provide for your loved ones. I personally feel that working with a financial planner and having a comprehensive financial plan in place is one of the best investments you can make for yourself, for your future self, and for your loved ones.

Speaking as a layperson, I can actually relate to that. When I go to networking events and I see someone in the finance industry, my instinct is to actually avoid eye contact and pivot and go the opposite direction. And I think in my mind, there are two types of financial advisors. One is an aggressive salesperson, who’s gonna try to sell me products that I don’t really need, or someone who only works with high net worth folks and will either judge me or belittle me if I don’t have $2 million. So that’s the typical impression that I think people have about financial advisors.

I think the reason why this negative impression is the case is that most of the financial advisors that we encounter are not fiduciaries. A fiduciary is someone who acts in your best interest. For example, if your doctor prescribes you medicine, you’re not sitting there wondering whether this doctor is gonna get a kickback from you purchasing that medicine. You know that your doctor is there to help you heal your illness. But unfortunately, that’s not the common case in the financial planning industry. Only a small fraction of us financial advisors act as fiduciaries. 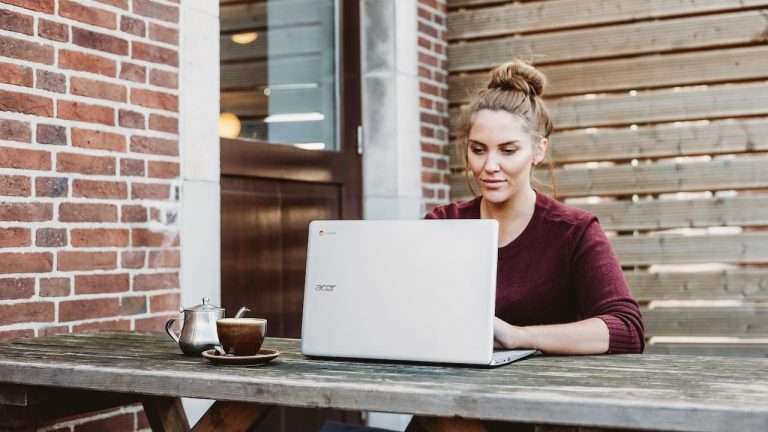 Is Cash Value Life Insurance Right For Me? 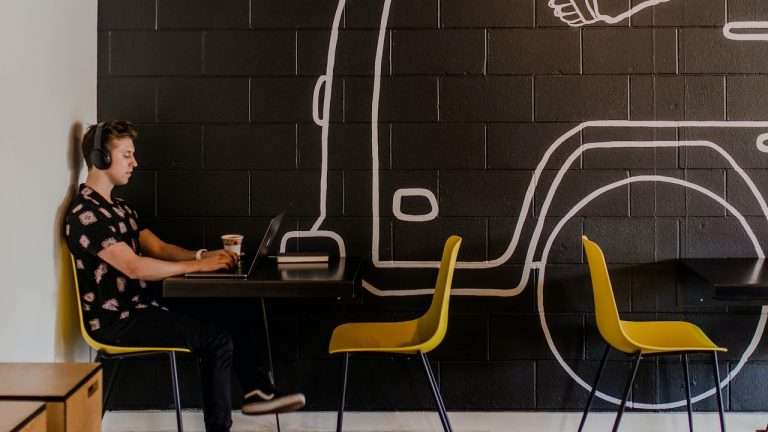 401(k) Withdrawal Rules | What You Should Know 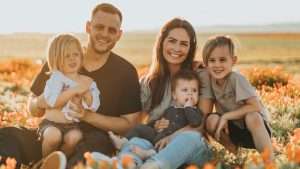 ABLE Accounts Explained! (Should You Open One?) 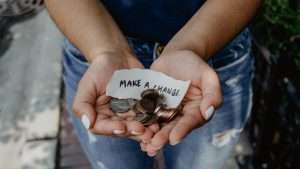 Donor-Advised Funds: Should I Open One? 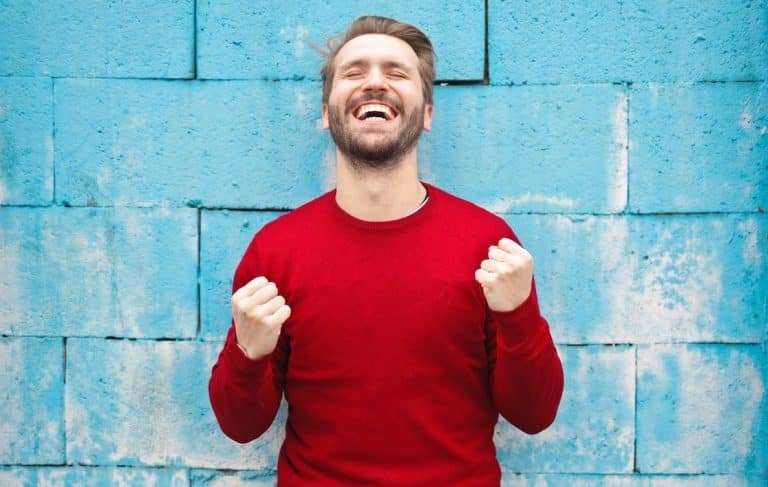 Financial Advisor: How To Find One You Can Trust! 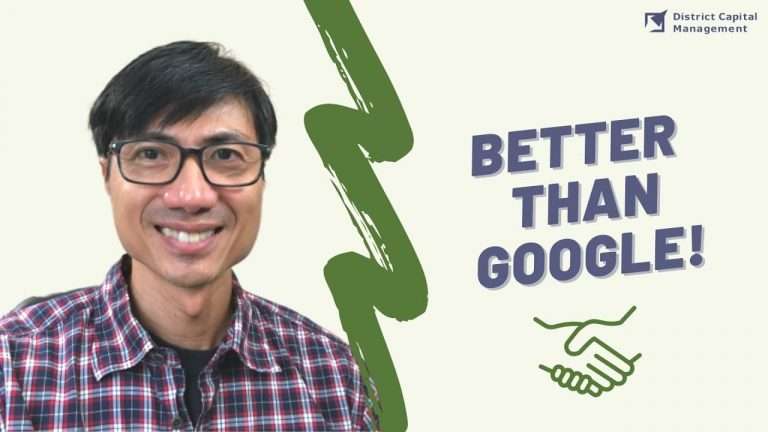