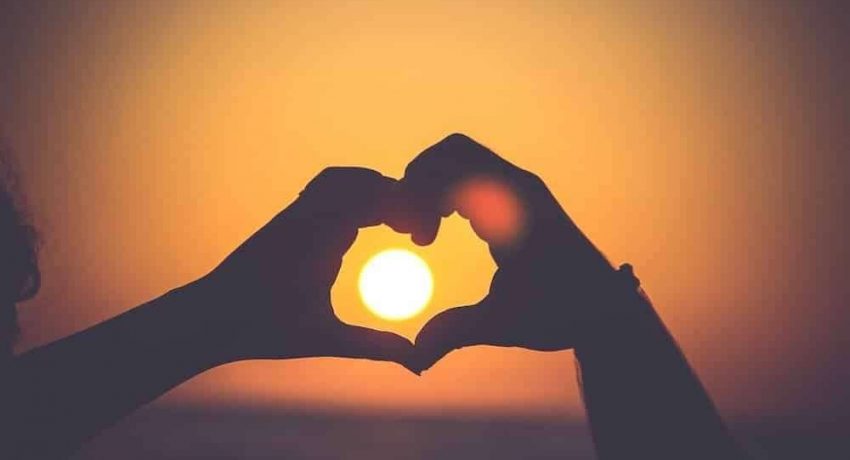 How Much Should You Donate To Charity?

Are you inspired to donate more to charity this year, but you’re not quite sure how much to give? There are so many causes that need our support. Hunger, food insecurity, social justice, racial inequality, climate change, fair elections, cure for Alzheimer’s, cure for cancer, refugees, girl’s education, the list goes on. You feel called to give more to charity, but you also don’t want to stretch your finances too thin.

This article will guide you in your discernment on how much you should donate to charity.

How much does the average person donate to charity?

The average person donates about $5,931 per year to charity. That’s close to $500 per month. This figure was calculated using the 38 million tax returns filed during the 2017 tax year, the most recent year for which data is available. The actual amount that people donate to charity is more than $5,931 since not all donations are captured in tax returns.

It gets more interesting when we compute the percentage of income that Americans give to charity.

As we can see, the more money people make, the less they give to charity as a percentage of their income!

Is it better to give to one charity or many?

If you feel strongly about just one issue, then you can choose to focus your charitable efforts on that one charity. But if the spirit moves you to help with many causes, that’s great too.

What you may want to consider is donating on a monthly recurring basis. This helps charities plan their programs better if they know the number of donations to expect.

I personally give to about 10 charities, whose work I’ve come to believe in.

How much should you budget for charity?

If you want to match the donation of the average American in your income bracket, you can slowly move it up to 3% of your income. Continuing with our example above, that’s $3,000 per year or close to $60 per week.

About 5% of American churchgoers give 10% of their income to church and related charities. If you make $100,000 a year and feel called to tithe, you’ll need to build in an $833 per month line item in your budget for giving.

If you’re still working on paying off a personal or a student loan, you may decide to focus on that first, before increasing your budget for charity.

I currently give about 6% of my income to charity. I’m planning to work my way up to 10%. The highest giving percentage that I’ve seen among our clients is 17% – very impressive!

How much can you donate to charity?

There is no legal limit on how much you can donate to charity. You can donate your entire savings and property to charity if you feel called to take a vow of poverty or live a truly minimalist life.

But there is a limit on how much you can deduct from your taxes, which we discuss below.

Is there a limit on charitable donations for 2023?

For 2021, taxpayers were able to deduct cash donations of up to 100% of adjusted gross income, if it was made to a qualifying public charity. This is temporary, as a result of the Consolidated Appropriations Act signed into law in December 2020. Gifts to donor-advised funds (discussed below) are not eligible for this special election. This rule no longer applies in 2023.

Are all donations tax-deductible?

Most donations to 501(c)(3) charitable organizations and churches qualify for tax deductions. Go to the IRS’s online Tax Exempt Organization Search to see if an organization is tax-exempt and eligible to receive tax-deductible charitable contributions.

Can I deduct mileage for volunteer driving?

To be deductible, you must have volunteered to a qualifying charity, you weren’t reimbursed, and the travel expense was incurred primarily due to the volunteer work. For example, if you went on a week-long vacation and volunteered for a few hours, you cannot deduct your vacation travel expenses.

You cannot deduct the monetary value of your time volunteering to a public charity.

How much of a donation is tax-deductible?

This limit may be reduced to 50%, 30%, or 20% of your AGI, depending on the type of property you give and the type of charity you give it to. For example, with stock donations, the limit drops to 30% of AGI.

Keep in mind, to avail of these tax deductions, you need to itemize your deductions.

How to claim tax-deductible donations on your tax return 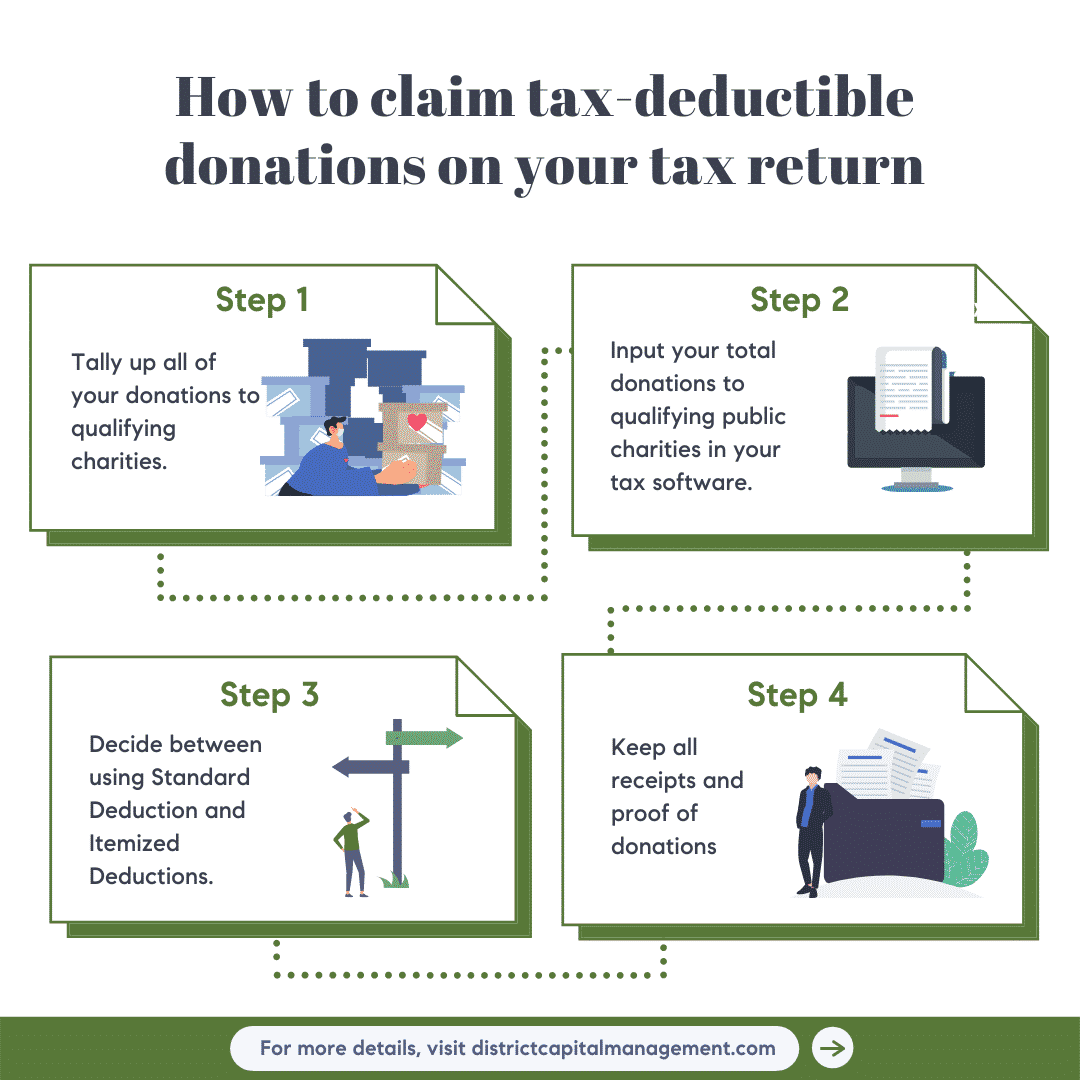 Should I take a standard deduction or an itemized deduction for my donation?

Here are the standard deduction amounts by filing status for 2022 and 2023.

How much can you claim for donations without receipts for 2023?

The IRS needs proof for all your qualifying donations.

For cash donations less than $250, you must keep either a receipt, a bank or credit card statement, or written communication from the charity. It needs to contain the date, amount, and name of the charity.

For cash donations of $250 or more, you need a written statement from the charity containing the following information:

How much can you claim in charitable donations without getting audited?

If the total charitable donations you claimed are significantly more than the average in your income bracket, the IRS might get curious and perhaps audit you. Based on the table above, most Americans give 3% to 5% of their income to charity. If you claimed to give 20% of your income, the IRS might think something’s fishy. However, if your donations are legit, this hopefully won’t stop you from giving more to charity.

Another way to catch the IRS’s attention is to give a significant non-cash donation. That’s because taxpayers can potentially inflate their value.

What are donor-advised funds?

Donor-advised funds can be an effective tool for tax planning. You can choose to put money in a donor-advised fund during years when your tax bracket is particularly high, in order to lower your taxable income.

If you’d like to donate anonymously, donor-advised funds can also help you accomplish that.

Through a donor-advised fund, you can also potentially grow your donation, tax-free. You can choose from conservative, moderate, or aggressive investment options.

There are fees associated with setting up a donor-advised fund. The investment funds charge fees (called expense ratios), and there are usually are administrative fees.

You can set up donor-advised funds at many reputable financial institutions.

How much in charitable donations will trigger an audit?

If you claim over $500 in value for non-cash items then it may trigger an audit. You must value each donated item correctly, otherwise, the IRS may deny your entire deduction. The IRS generally likes the value of the items donated anywhere between 1% and 30% of the original purchase price.

What is a reasonable amount to claim for charitable donations?

Your deductions for charitable contributions generally cannot be more than 60% (100% if the gifts are cash) of your adjusted gross income. However, these deductions may be limited to 20% or 30% depending on the type of contribution you made and the organization.

How much do you need to give to charity to get a tax reduction?

This is no minimum amount that you need to give to charity to get a tax reduction. But you will have to have enough itemized deductions for your charitable contribution to get counted as a tax deduction.

What are the main benefits of donating to charity?

The main benefits of donating to charity is that you are doing something to help others, it’s empowering, and it can be a major mood booster. It can make you feel happier and more fulfilled knowing that you are being part of something that is bigger than yourself.

Should I make charity donations with cash, check, or card?

Donating online via credit card can sometimes be the quickest and most convenient way to give. However, it’s important to keep in mind that the charity will likely have to pay a credit card processing fee of 2.2% to 3.3% per transaction. If you pay via cash, check, or ACH then there will be no fees so you know that all of the money is going directly to the charity.

Can giving to charity improve your credit?

Donating to charity doesn’t improve your credit score. Make sure that you budget how much you want to donate to charity so that you don’t miss any current debt payments that need to be made.

What happens if I donate more than the annual limit?

If you do donate more than the annual limit then the IRS allows you to carry forward deductions for up to five years after the year in which you made the donation. It’s important that you use up the older carryforwards first before claiming the current ones. This will ensure that you don’t lose a deduction before you hit the five-year limit.

How can I find a charity to donate to?

You can use websites like Charity Navigator and GuideStar to find well-established charitable organizations. You can also search for charities based on what causes are most important to you. Once you have a couple of charities in mind, then you can visit the IRS website to see if an organization has 501(c)(3) status. This status is necessary if you want to deduct your contributions on your tax return.

How much should you donate to charity?

It’s a personal choice. The average American gives about 3% to 5% of their income to charity. A small fraction of our population gives 10%. If your mortgage is your only debt, and you’re already sufficiently saving for your future, you may have the capacity to give more. In the end, it may come down to your values, your financial situation, and how strong you’d like to align your money with your values. 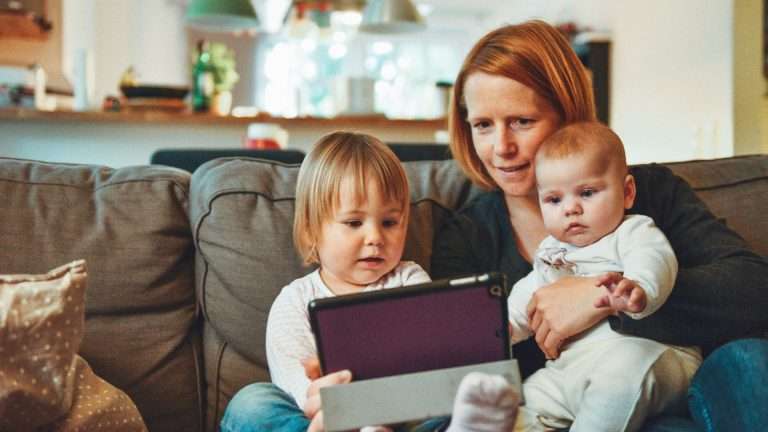 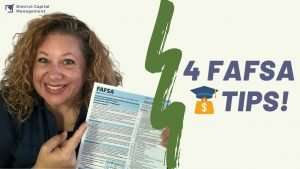 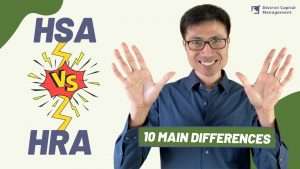 SECURE Act 2.0 Update: 7 Ways It Can Impact Your Retirement 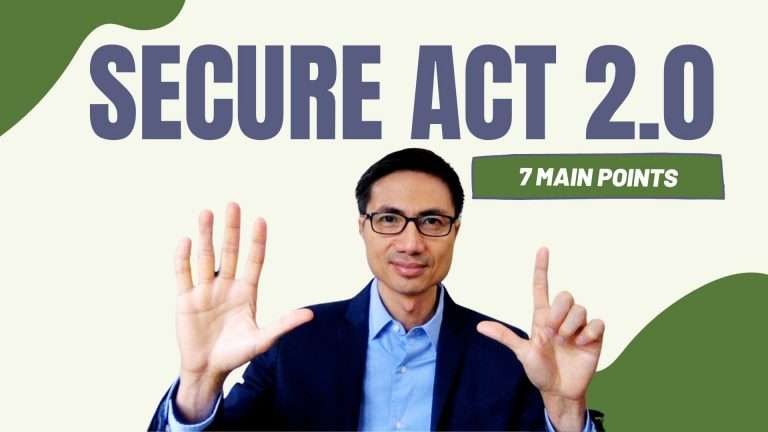 What Is The Best Roth IRA Calculator? 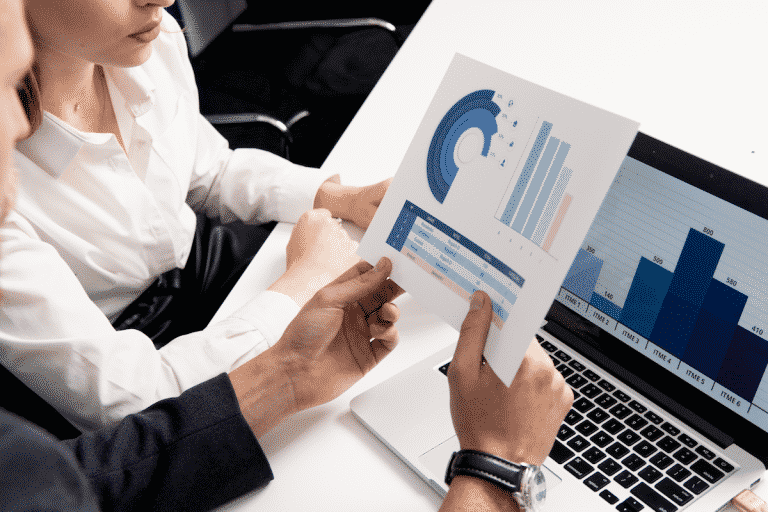 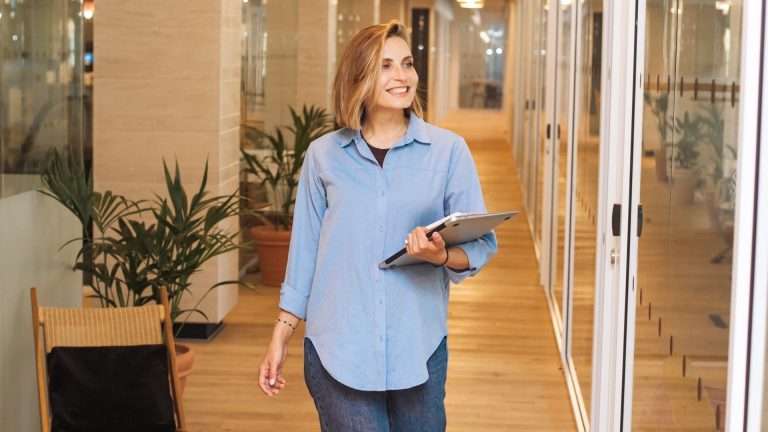